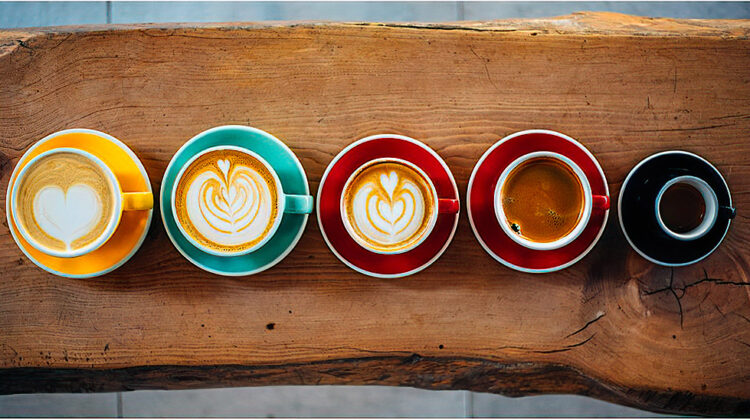 Experience, it is said, is a great teacher. Given these four experiences I could have coped with ignorance.

My wife and I set out from Wellington to New York – a long-planned trip. That was the easy bit. Here are four expectations we made, make that I made, that were not met.

One: If it’s OK internationally, it’s OK domestically. I bought a couple of little bottles of whisky at Auckland airport – about 200ml each – enough for a few drinks, including the night we arrived in New York after 23 hours of travelling.

No problem having them in my hand luggage on an international flight.

So, they stayed there for the domestic leg.

Never even thought about moving them. No, no says the National Safety Administration woman at LAX, each one is over the allowable liquid limit so either check the bag through or surrender them.

The booze was $NZ20 and a second checked bag was $USD25. You do the maths. Arriving in New York was a dry argument.

Two: If an airline offers food for sale, then there is actually food available.

What a silly idea.

We flew United from Los Angeles to New York, a five hours-plus flight leaving at 4.15pm.

OK so we’ll have dinner on board and pay for it, no problem.

Well, no. Big problem. The airline ran out of food. We are seated halfway down economy class and had picked out what we wanted from the five meal-sized items on the menu. By the time the hostie got to our row, there were two Asian noodle salads left.

I remonstrated; she shrugged; we ate the salads. Well, I ate the noodles. The chicken had the seared marks of a barbecue, but I think these were painted on. It had all the flavour of boiled chicken, and the texture of tofu.

The rest of the cabin presumably got nothing at all.

Three: We are staying in an apartment in Brooklyn that we booked on Airbnb.

Our host has gone away for the eight days we are paying her to use her place.

With Airbnb you move into an existing place; it’s not like a vacant furnished apartment or a hotel room; more like staying at a friend’s house when they are not there.

So if you let a friend stay at your place, what would you do?

Personally, I would make sure that there was room in the wardrobes and there’d be coat hangers for my guests’ clothes; ditto with space in the drawers. And I’d make sure there were enough keys for the size of the party.

No, wrong. Red light; you are off the show.

One set of keys and no prospect of a second (we asked), and we had to live out of a suitcase because there was no drawer space and no coat hangers.

Otherwise, it was fine.

Four: Well known international brands with good reputations will deliver the same service in each country.

After all that’s what international brands are supposed to be about: consistent product standards across a variety of locations. Buying brands removes uncertainty. Good expectation; poor delivery, at least in the case of Pret A Manger.

In London I went to their outlets frequently to buy coffee; their double strength latte was as good as an Australian or New Zealand flat white.

Not so at their Broadway New York outlet.

No double strength for a start, and their standard latte was weak, insipid, and not very hot with an indifferent crema.

A very disappointing experience. And one I won’t be repeating.

None of these matters are huge in themselves or even very big taken collectively. But they add up to expectations undone.

Memphis, the biggest city in Tennessee, epitomises the old and new South of the … END_OF_DOCUMENT_TOKEN_TO_BE_REPLACED

John Bishop is an experienced and widely published travel writer and broadcaster with a long career in journalism and public relations. His travel stories have been published in Stuff Travel, the New Zealand Herald, and in LawTalk (the journal of the NZ Law Society), by the apn chain of newspapers in Queensland, Australia, and by Rotary DownUnder, (the monthly journal of the Rotary movement in Australia, NZ and the Pacific). He has also broadcast his experiences in the Odyssey segment of Nights with Bryan Crump on Radio New Zealand. … END_OF_DOCUMENT_TOKEN_TO_BE_REPLACED